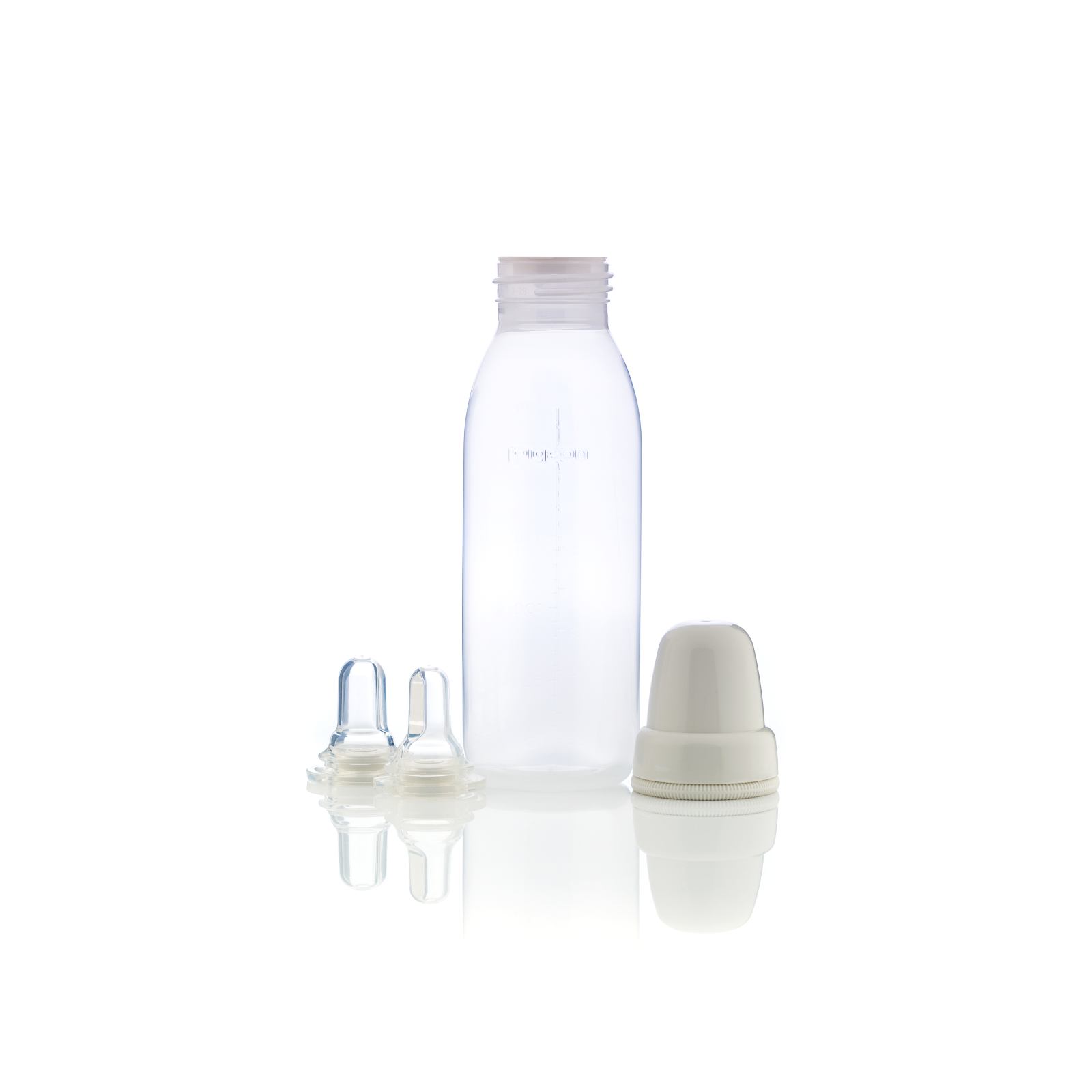 To help babies with special feeding requirements, we developed and designed specialty teats with the cooperation of health professionals from hospitals and clinics.

Teat
The rubber on the side facing the upper jaw is thicker so that it won’t slip into the clefts, while the side facing the tongue is thin, so it requires only light pressure. The tip of Regular size is larger than that of a standard type teat in order to prevent the leakage of air or milk from fissures in infants with cleft lips or cleft palates. You can now select two sizes, made from soft silicone rubber, to suit the infant’s condition.

Ventilation Valve
This allows for the smooth milk flow by preventing the teat from collapsing while the infant is sucking.

Backflow Prevention Valve
When fitted inside the teat, this valve prevents milk from flowing back into the bottle while the infant is sucking. When the infant’s tongue presses against the teat, milk flows out, so even infants with weak sucking strength can draw out milk.

There are no reviews yet. 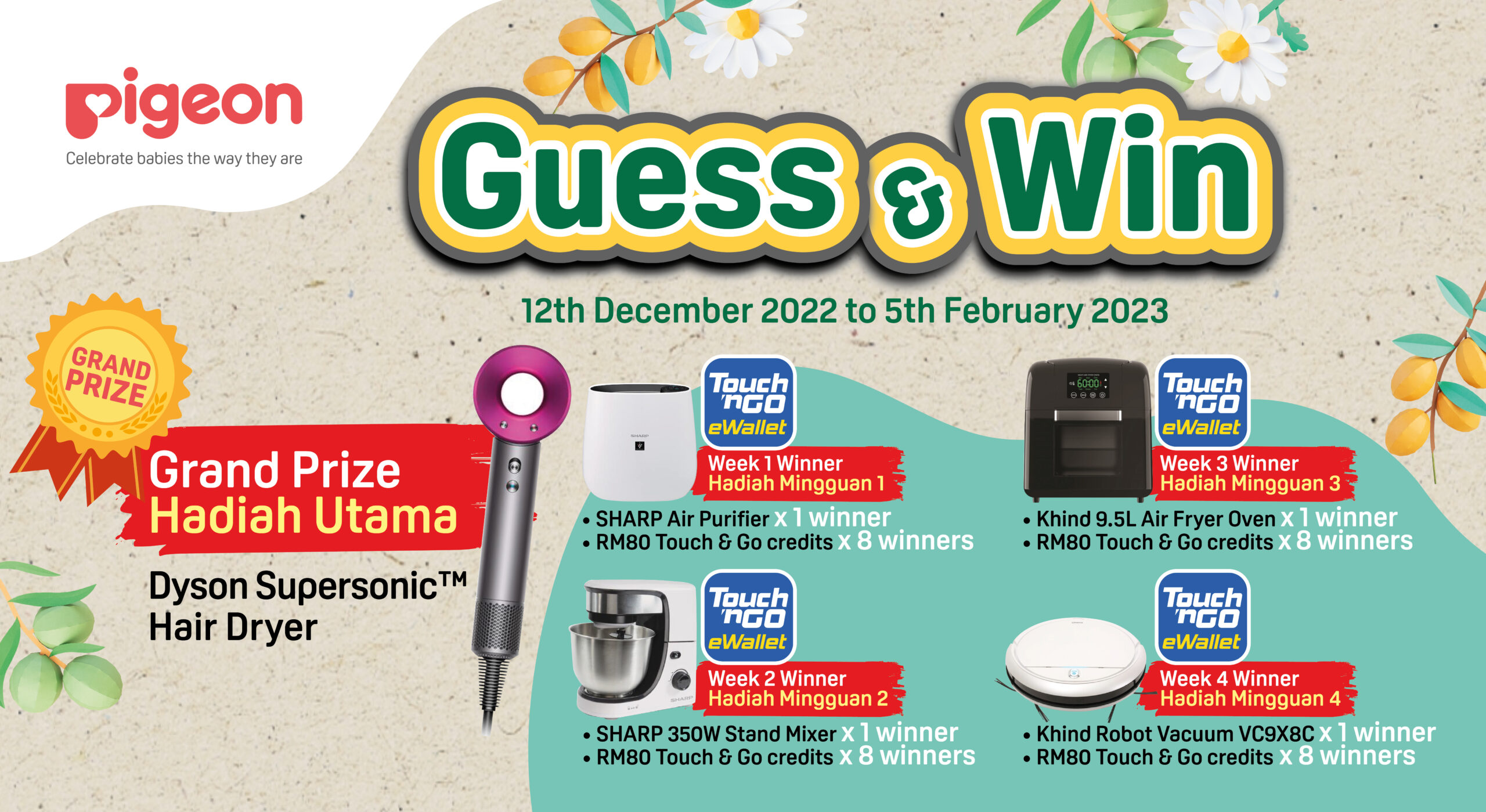