Dealing with a post-baby belly bulge? If you’re still looking a little pregnant months after giving birth, you may have a case of diastasis recti.

What is Diastasis Recti Abdominis Muscles?

Also known as abdominal separation or the “mummy tummy”, Diastasis Recti Abdominis Muscles (DRAM) occurs when the rectus abdominis muscles (commonly referred to as the “six pack”) separate during pregnancy, leaving a gap that causes your belly to bulge out. This happens when the abdominal wall is stretched to accommodate the growth of the rapidly-developing baby. Coupled with hormonal changes that affect the connective tissue, the increase in pressure leads to the widening of the midline of your linea alba, which is a fibrous band of tissue that connects the abdominal muscles.

A study suggests that up to 60% of women may experience diastasis recti during pregnancy or after childbirth.

How do you check if you have DRAM?

Although the condition isn’t painful and doesn’t typically show up in the early stages of pregnancy, there are still telltale signs that you can look out for. The most obvious characteristic is when your belly takes on a dome or mountain-like form whenever you try to use your abdominal muscles.

One way to check is to lie down on your back with your knees bent and your feet flat, placing one hand behind your head and the other hand with your fingers at your belly button. While gently lifting your head off the floor, try poking around your belly button for a gap between the muscles – this tends to feel like two firm edges of muscles squeezing your fingers. If the gap that you feel is more than two finger-widths, chances are it’s DRAM.

What if the gap is more than 2-finger widths? Is it dangerous?

A gap of 1 to 2cm is normal, but any gap larger than 2cm should be reviewed by a women’s health physiotherapist.

While DRAM doesn’t pose any life-threatening health concerns, you may experience other forms of discomfort such as back pains, posture issues, pelvic instability and even urinary incontinence. In some cases, you may develop an abdominal hernia which requires a medical assessment. The possibility of having to get a caesarean section is also higher if you have a large diastasis during pregnancy.

Can DRAM be corrected?

Thankfully, there’s nothing a good workout can’t fix. But do take note that the usual abs exercises that we do will not work for diastasis recti, and may even worsen the condition in some cases. It has to be a specific exercise regime that focuses on movements pulling the transversus abdominus muscle in (think closing in the gap!). The most popular exercises are pelvic tilts, heel slides and single leg stretches. Make sure to seek advice and approval from your physiotherapist before embarking on any fitness regimen.

How long will it take to recover from DRAM?

This is subjective and varies based on your own body and lifestyle, but a gauge can be anywhere from six weeks to a year. It’s definitely influenced by several factors such as your commitment to the exercise regimen, your lifestyle habits, how well you take precautions against aggravating the condition, as well as genetics. Although it’s hard to have a complete closure of the separation gap, anything less than 2cm is considered safe so don’t be too alarmed!

Meanwhile, avoid any strenuous activity that may worsen the condition such as heavy lifting. Try to stick to ab workouts that target diastasis instead of incorporating other core exercises such as crunches, planks and sit-ups (these are popular for toning abs). Remember, your goal now is to close the separation gap and whether we have abs or not, we can worry about that later!

Do you need surgery for DRAM?

Very few women will actually require surgery for their DRAM. But if your condition still isn’t improving after following an appropriate exercise program, you may have to consider going under the knife to repair the diastasis recti once and for all. 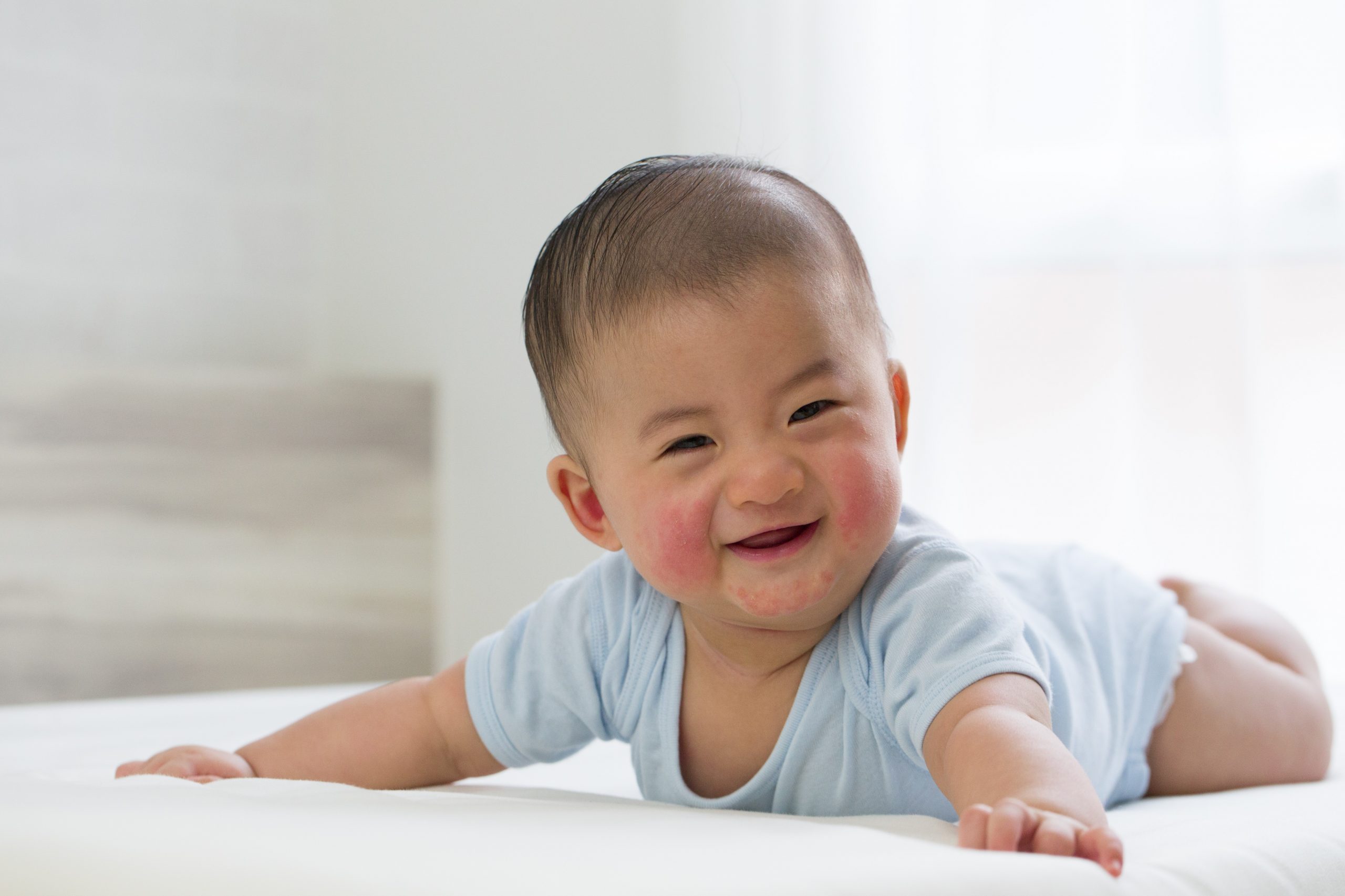 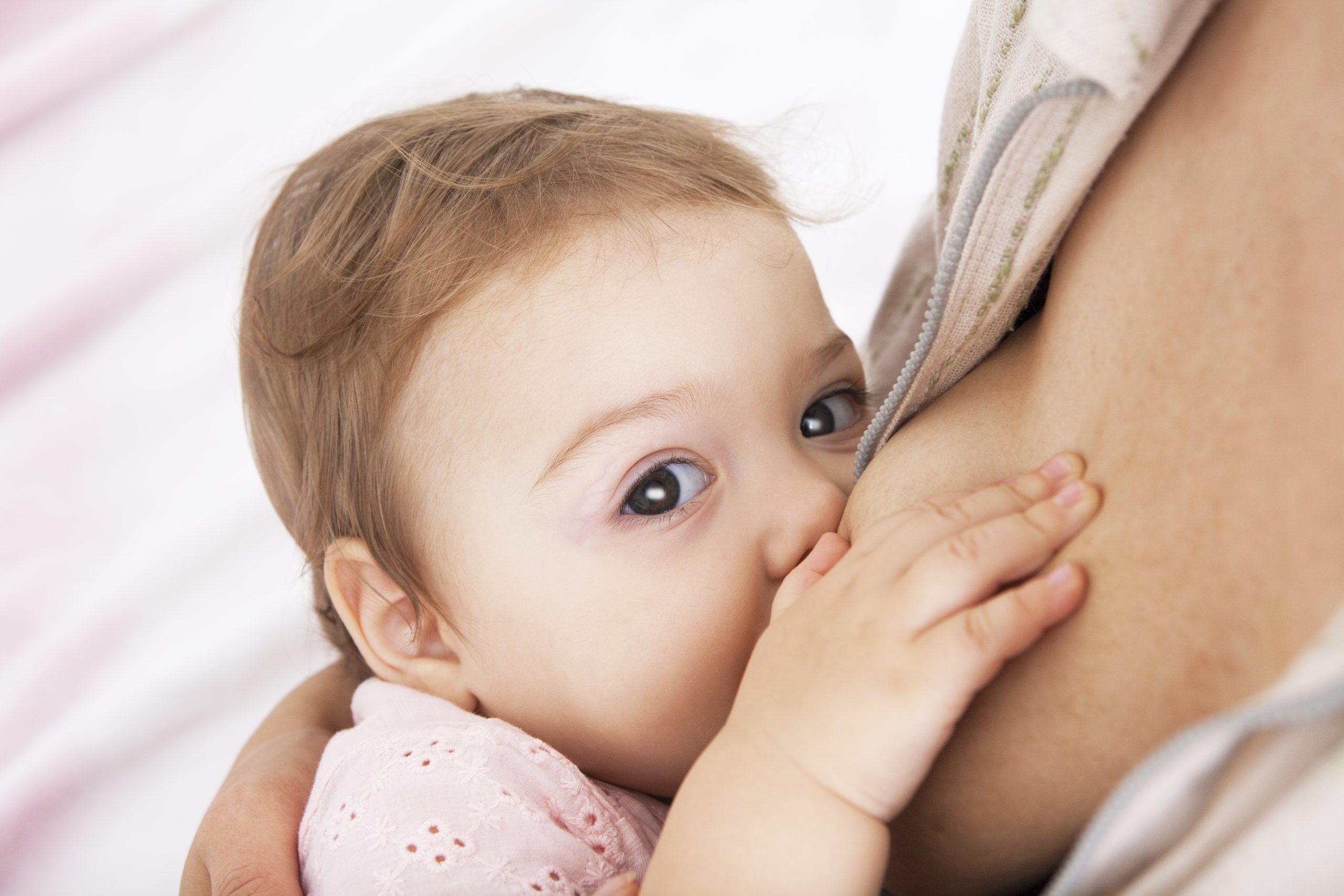 10 Common Breastfeeding Problems and How to Solve Them A Mother’s Guide: Introducing Solids to Your Baby 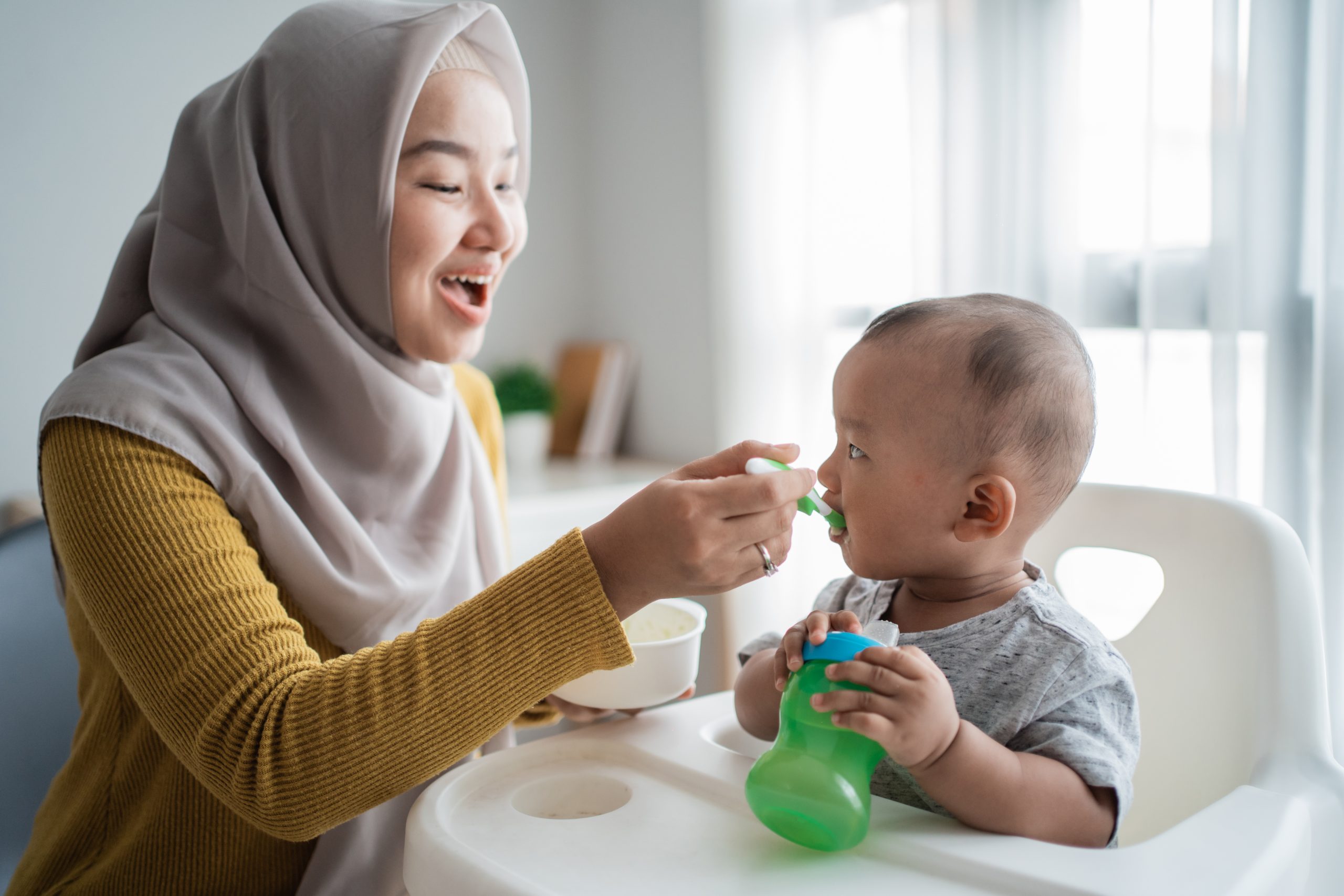 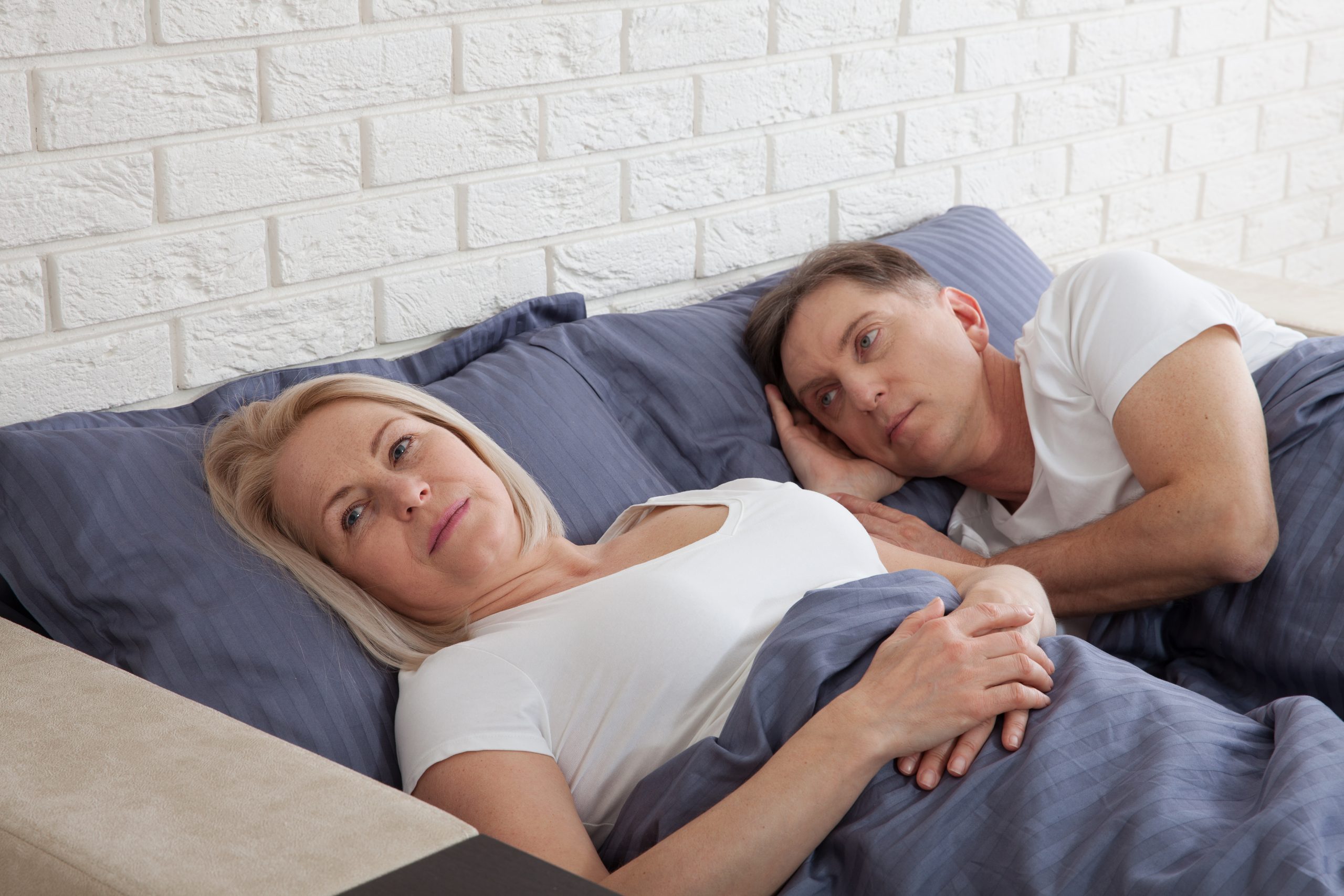 6 things to know about sex and menopause